Learn more about our Keynote Speakers!

Tim Cole is an expert on Internet, eBusiness. Social Web and the so-called Internet of Things. Born 1950 in Washington, he has lived in Germany for over 50 years, pursuing a career as a journalist, book author, TV moderator and public speaker.

Tim is the author of various books, including:

DI Stefan Rohringer studied computer science at the Vienna University of Technology and holds a Master of Science (MSc) in Computer Science (Fulbright scholarship) from the State University of Delaware, USA. He has been Head of the Development Center of Infineon Technologies Austria AG in Graz since 1999 and Deputy CTO of Infineon Technologies Austria AG since October 2018. The Graz site is Infineon's global Competence centre for contactless technologies and works, for example, on developments for the Near Field Communication (NFC) transmission standard, 3D image sensor chips or blockchain applications. Since 2012, Stefan Rohringer has also been chairman of the Industry Forum Research and Development of the Federation of Austrian Industries in Styria, head of the R&D and Innovation Working Group on Industry 4.0 of the Federal Ministry for Climate Action, Environment, Energy, Mobility, Innovation and Technology since 2014 and chairman of ECSEL Austria since 2019.

Christian has been in charge of the UK operations of ADVANTAGE AUSTRIA - Austria's international trade promotion organisation - since 2015. He and his team of 10 trade and sctor experts provide a broad range of intelligence and business development services for both Austrian companies and their UK business partners. From 2006 to 2014, Christian was Austrian Trade Commissioner for the United States, where - based in New York - he oversaw operations in Austrian Trade Centers in Chicago, Los Angeles, Washington DC, and Atlanta. Prior to this appointment Christian served as ADVANTAGE AUSTRIA's Deputy Director General and Chief Operating Officer, as Trade Commissioner to South Korea, and as Deputy Trade Commissioner in Japan, Los Angeles and the Emirate of Kuwait.

Renate, Head of Startup and Innovation Programmes, has broad experience in strategic marketing and communication, business development and corporate innovation management. She started her career 2008 in the tourism industry, going on to become Head of Marketing & Business Development at a multinational company before leaving the corporate world to co-found the Austrian women’s rights referendum campaign. Having successfully developed and implemented marketing and business strategies in the B2B, B2C and third sector environments, Renate took on a startup-business consultancy role with ADVANTAGE AUSTRIA, supporting Austrian startups grow and scale in the UK.

Thomas Fellger is a Founding Partner and the CEO of iconmobile group. Established in 2003, iconmobile has been distrupting markets with innovative strategies for some of the world's most recognisable brands for over 17 years. As Group CEO, Thomas has been at the forefront of this innovation, enabling its clients and empowering its teams to defy convention and push for groundbreaking work. iconmobile group's subsidiaries include icon incar, the leading automotive ux/ui design practice, a mobility data and experience platform called banbutsu, icon ventures. iconmobile group is partially owned by WPP.

In addition to his role within iconmobile group, Fellger is an active venture capitalist, overseeing a diversified portfolio that focuses on the most exciting and forward-looking industries from gaming and esports to beauty tech. He also serves as a mentor for APEX, as an advisor to the UN General Assembly, and sits on the advisory of several startups. 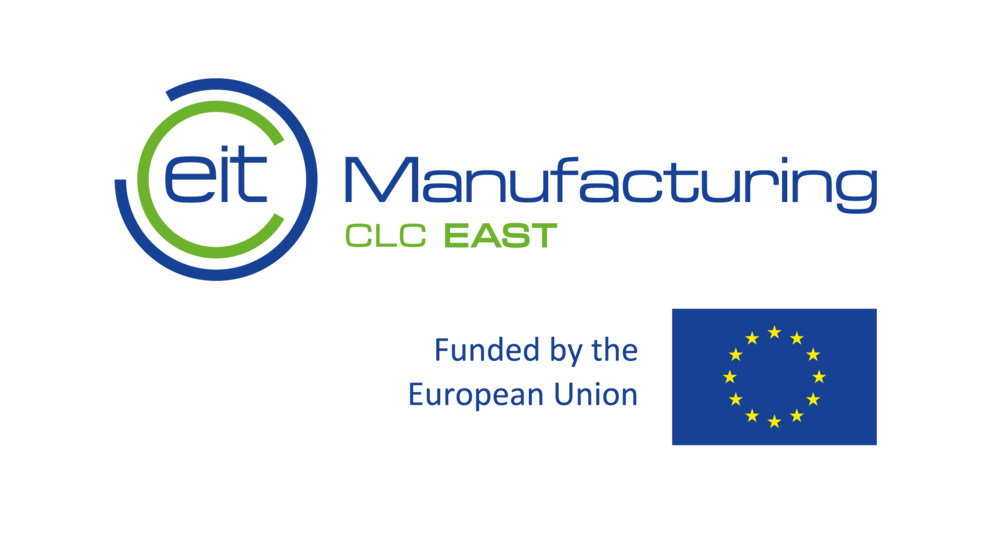